The History of Jerusalem

The Davidson Center and Archaeological Park tell the true story of the city through the centuries, most of the space is underneath the west wall level, the part above ground level is transparent, with the old city of Jerusalem and the wailing wall providing the backdrop scene.
The Davidson Center and Archaeological Park is home to some of the most intriguing and important archaeological finds from the Second Temple period. Researchers have discovered a wide and impressive street nearby the Western Wall, where thousands of Jews walked 2000 years ago, making their way to Temple Mount.
The Davidson Center houses a museum with all of the site’s most significant finds. Some of these include remains from the Byzantine period. Inside the museum is an interactive 3D model of Jerusalem where visitors can walk around, visualizing the pilgrims’ experience. 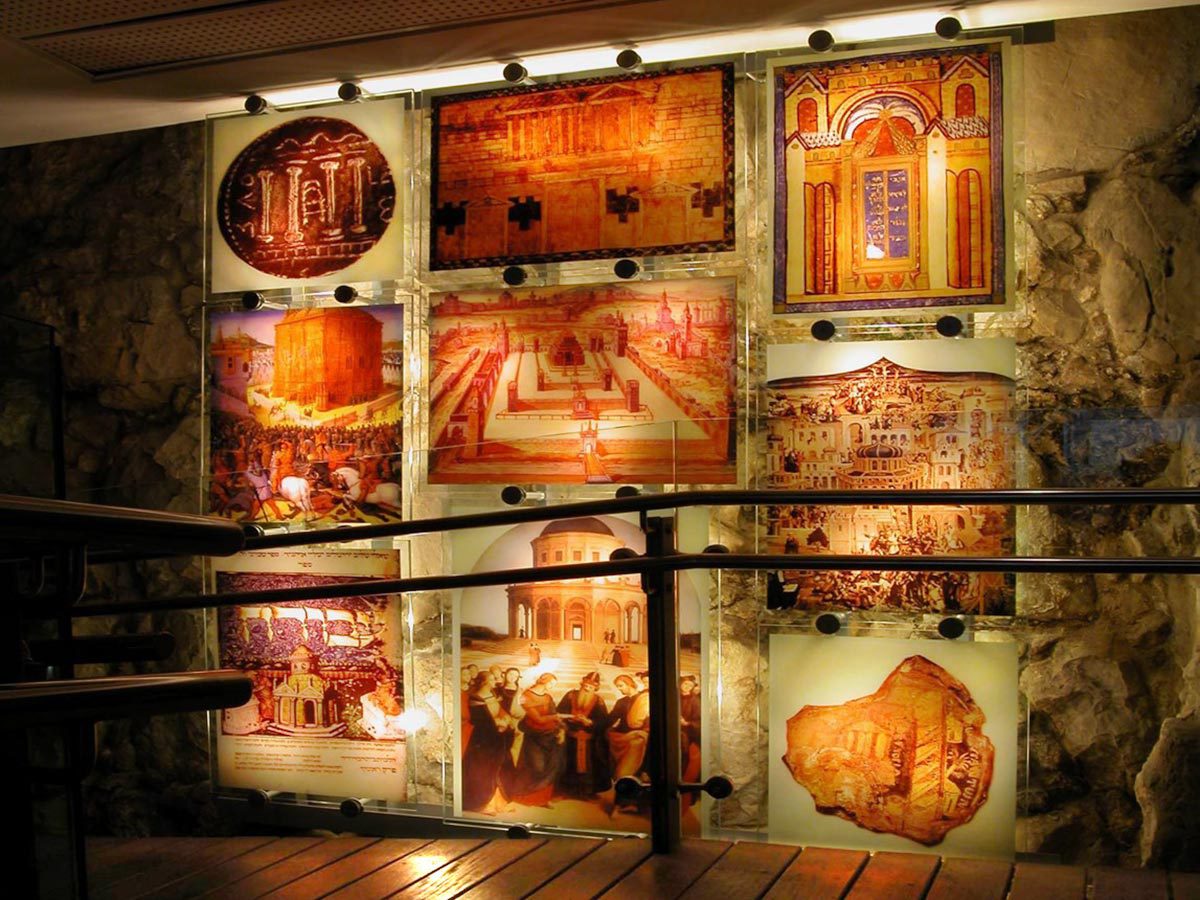